“ADA is a family that progresses with each ambitious child searching for their love of art and expression.” 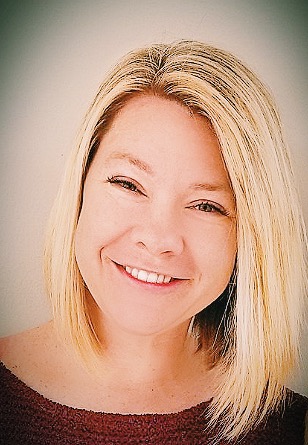 Lindsay Stammer is the Director and owner of Academy of Dance Arts. At age four she began to establish her career in dance. Excelling rapidly in both technique and leadership she found herself teaching at age 16. Over her dancing career she has performed at Disney world in Orlando Florida, Six Flags, Wisconsin Wave games, New York City, and multiple Milwaukee venues. For thirty-five years Lindsay has attended conventions to advance her education in the art of dance.

Lindsay found her calling at the young age of 23. During her ownership, she has expanded one of the earliest established dance studios in southeast Wisconsin. Attending conventions such as CNADM, Monsters of Hip-hop, and Disney workshops, attributed to her success as a dance mentor and flourishing business owner. She has been acknowledged several times for her expertise as a performer and instructor at CNADM Chicago conventions. She also holds numerous choreography awards from competitions throughout eastern Wisconsin and northern Illinois.

Lindsay thrives on her student’s achievements and personal growth at her Academy. She is proud to say, “ADA is a family that progresses with each ambitious child searching for their love of art and expression.”